What a wonderful day this was!

If you ever get to the New Forest in Southern England, this is a must see place.  Te new Forest is where the ponies roam the roads, streets, shops and go anywhere they like.  It's beautiful.

Many thanks to my good friend Chris Bowler for taking me to this special place.  Chris & I are sitting in one of the World's Land Speed Record machines.

This museum has hundreds of old automobiles, motorcycles, buses, and even futuristic machines.  Gotta luve this old Harley!

Land Speed Record "Bluebird," and others.  I was amazed at the quality of care these machines have received.

While I was there, I received a private tour of the Baron's private quarters.
Baron Montagu of Beaulieu was in France at the time so one of the guides took me on a remarkable 1 hour tour of this unbelievable palace.
http://en.wikipedia.org/wiki/Baron_Montagu_of_Beaulieu
Here is a view of the Baron's palace, the guide and I playing string games, and me sitting with the Baron's retriever Sika in his private sitting room.  In this room was a piano that has bee played by Liberace, Elton John and Michael Jackson. 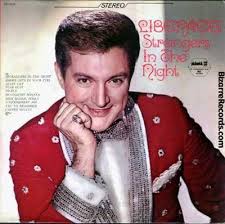 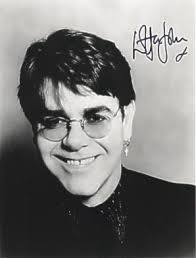 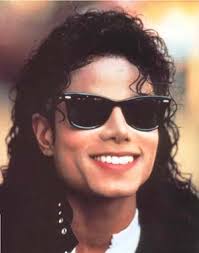 I always look for what the children would have played with when in a place like this.  Also above, is the 11th Century Abby conference hall.

Some views from inside the Palace

The kitchen, a Victorian doll and buggy and the servant's "call bells."